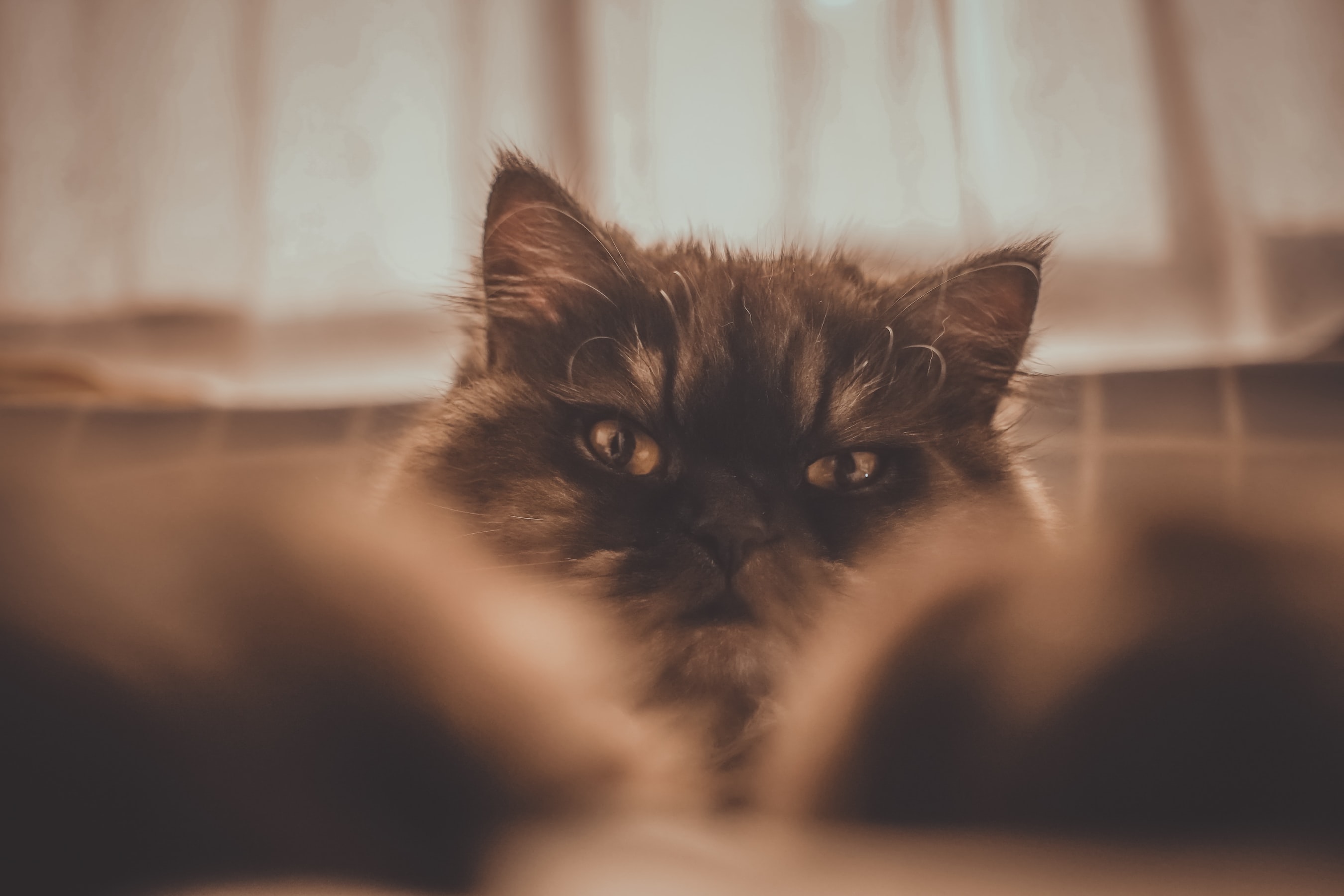 They’re out there.  You can spot them in every city, every town, every neighborhood.  They can take the shape of any human being, but are known to wear a scowl, a bad attitude and dirt-smeared, oversized khaki-colored overalls.

Despite their questionable demeanor, they weave their way into your life, usually by way of stealth maneuver tactics.  Most often you will not recognize them until it’s too late, but all suspects should be considered armed and dangerous.

In worse case scenarios, they will even land in your yard, chug sugar water and proceed to body snatch a member of your family, friend or significant other, straight up Men In Black style.

Be afraid, be very afraid.

They are Dream Zappers (DZ),  and they’re coming to an aspiration near you.

In other words, they’re the ones that, when present, you find yourself overwhelmed with an intense desire to deliver a swift karate chop to their jugular.  Don’t worry_, no one’s judging._

Who are these dream zappers, and why, oh, why are they so intent on raining on your parade, snowing on your barbeque and, um, busting into your pawn shop?

For starters, any old psychology book will tell you that dream zappers are typically unhappy, disillusioned and frustrated with their own lives, and hence take it upon themselves to ever so generously share the wealth.  Isn’t that sweet?

They minimize your goals and ideas, and attempt to convince you that they know what’s right and best.  After all, they’re just looking out for you. Traditional advice for coping with dream zappers usually goes something like this:

Well, guess what.  I slightly disagree, and here’s why.

We are our ideas.  We are our thoughts.  Eventually, our ideas and thoughts become our actions.  So, think of it as an premature slap across the face.  You should take it personally–I don’t know who wouldn’t consider getting a big welt across their cheek as anything less.  But the good news is that by taking it personally, you’ll enable yourself to do what you need to do to eliminate the source of negativity, if possible, and then move on.  Bing, bam, boom, whiskey shot.

However, if the offender happens to be someone who’s close to you and is just temporarily donning an Edgar suit (yes, another Men In Black reference), and you’re unable or unwilling to eliminate from your life, first and foremost, do them a favor and alert them to the fact that the Edgar suit is making their butt look huge. From there you’ve got two options:  ignore it or address it.  For the sake of not being driven to eventually go postal, I’m going to go ahead and recommend the latter.

You’ve got to hold a dream zapper accountable for their behavior toward you–it doesn’t matter whether that behavior is rooted in some inexplicable, deep-seated dissatisfaction with their lives, their childhood or the fact that they they can’t properly apply undereye concealer–that’s not an excuse to let anyone try and convince you to be dissatisfied with yours.  But there is one trick in particular that’s going to determine whether you fend off the DZ effectively, or just come off like a wounded school girl.  Here it is:  Defend yourself, but not defensively.

What do I mean?

Defending your dreams and acting defensively are two different things; one is an assertion tactic, the other is nothing more than your own insecurities backfiring.

The point of having dreams in the first place isn’t just so you can zone out the next time your significant other starts whining about having to unload the dishwasher again (although no one will fault you); the point of having dreams is so that you can propel your life toward an ideal you’ve envisioned for yourself.  You’ve got to protect that vision, or risk letting it fade into the noise.

Favorite Response:  “Thanks for your opinion.”  And leave it at that.  By leaving it at that, you’ll effectively end the conversation and, let’s face it — unless you’re one of those socially inappropriate people, you’d probably zip it, too, if someone didn’t seem to care much about what you had to say.  Personally, I like this one.

Favorite Comeback:  “Thanks so much for taking the time to educate me on your opinion as to what I should do with my life.  I’ll be sure to weigh it considerably before making all decisions from here on out.”

Favorite Response:  “It hurts my feelings when you dismiss my ideas like that.”  Oftentimes, calling the person out on what they’re really attempting to do is enough to put an end to it.

Favorite Comeback:  “Judging by how happy you’ve been since joining the real world,  I can’t wait to get started.”

Favorite Response:  “Who do you think you are that you can’t?”

Favorite Response:  “What makes my ideas crazy?”  Make them justify their choice of words.  Call ‘em out!

Favorite Comeback:  “Why are you wondering?  Looking for a vicarious thrill through me?”

Favorite Response:  Ignore it….but only if you truly can.  If it’s still making you feel bad, then you haven’t really ignored it, you’ve repressed it.  Eventually, those thoughts are going to take up valuable dream energy.

It’s no secret:  Dream zappers are everywhere.  But what it comes down to is this:  No one’s opinion matters, unless you let it matter.  That’s not novel advice by any means, but it’s advice that’s worth repeating, and and it’s advice worth pausing to consider.  So the next time one creeps up on you and starts a sentence with, “You know, you really ought to..,” feel free to run, jump, hide in a bush, and neuralize yourself immediately.

Oh, and one more thing?  Edgar was nothing but an oversized cockroach, anyway.

Ashley Ambirge is the sarcastic, brash, hot-sauce-addicted founder of The Middle Finger Project, where she gives the evil eye to mediocrity, while inspiring readers to flip a cordial bird to the shoulds, and live how they want. Whiskey shots strictly optional.

Subscribe below and get future posts delivered to you via email